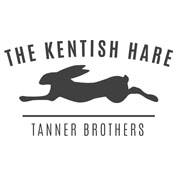 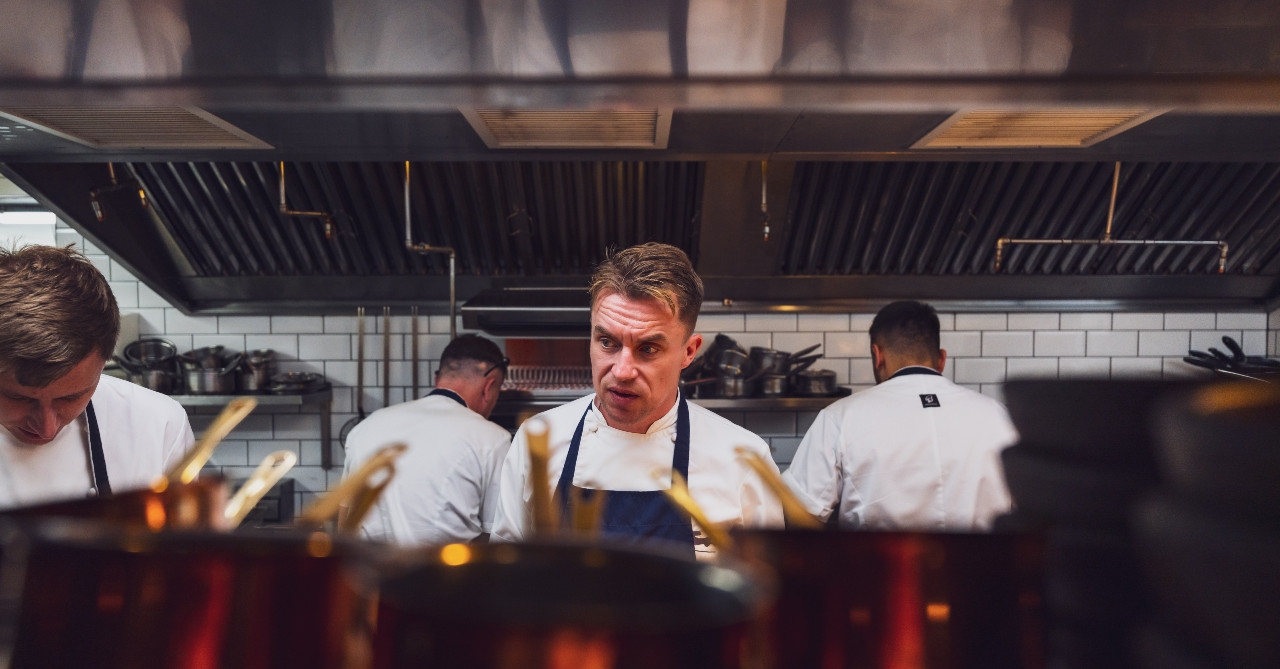 Chris and James opened their first restaurant " Tanners" in 1999 in Plymouth ,Devon.This proved to be the start of a thriving family enterprise and led to the opening of the "Barbican Kitchen" housed in the world famous Plymouth Gin distillery in 2006.

They are heavily involved with selected colleges/Universities nurturing the next generation of Chefs and front of house staff into the industry and both were awarded Honorary Doctorate of arts in 2007 from Plymouth University. 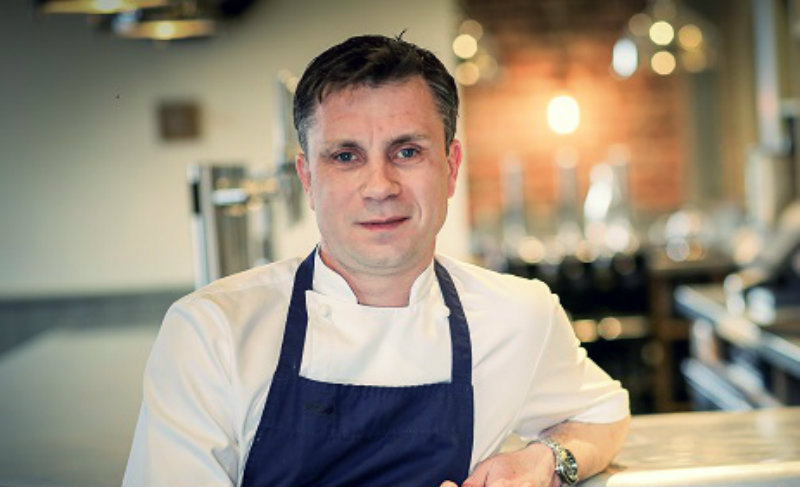 Starting young, Chris worked first in the kitchen of a local restaurant aged just 12, before beginning his training at West Kent College where he won the Outstanding Student Award. His talent has taken him since to Le Gavroche in London, and further afield to New York and France under the Roux brothers, before returning to England to open the three Rosette-winning Kitley Hotel in Devon. Teaming up with James was the next logical step. 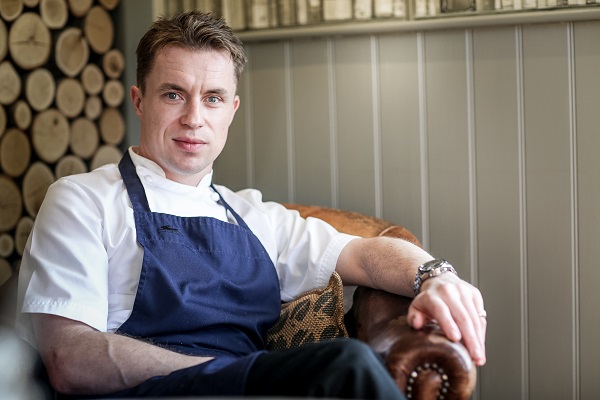 From humble beginnings at Brookers Oast in Tonbridge, James developed his experience in a number of restaurants, before arriving at the Roux brothers' Lake Placid Lodge in upstate New York. Back in England, he headed to the two Michelin-starred Lettonie in Bath before returning to Kent as Head Chef at Tunbridge Wells' Right on the Green ahead of his partnership with Chris. James has appeared on numerous television shows and currently holds a regular cooking slot on ITV's Lorraine. James is also the Chef/Director for Hotel Olympia. 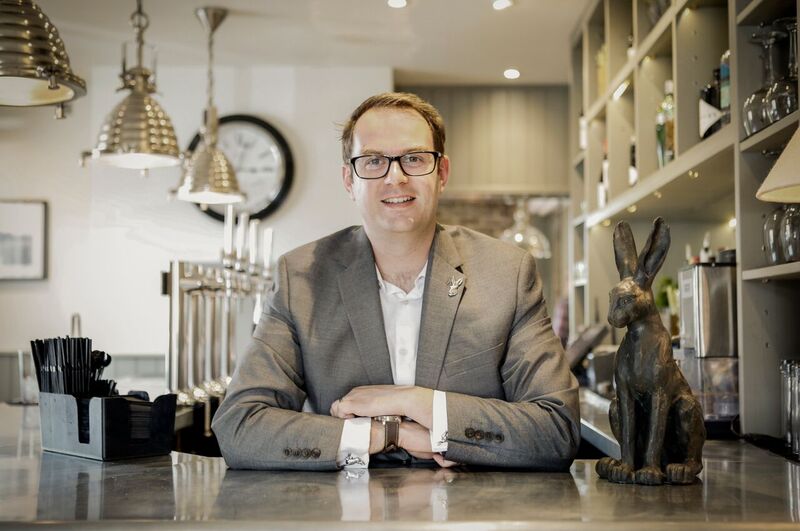 Having spent 2 years in Tuscany working with the local cuisine, Paul returned to England in 2005 where he gained experience as a Chef de Partie and Team Leader at The Ritz in London working alongside Executive Chef, John Williams. He moved on to become part of the management team at a well-known pub chain in the South East before arriving at The Kentish Hare when it opened in May 2014. Paul's attention to detail and dedication to high standards have helped The Kentish Hare achieve an array of accolades to date, including its 2 AA Rosette status.